A still life is a work of art depicting mostly inanimate subject matter, typically commonplace objects which may be either natural (food, flowers, dead animals, plants, rocks, or shells) or man-made (drinking glasses, books, vases, jewelry, coins, pipes, and so on). With origins in the Middle Ages and Ancient Graeco-Roman art, still-life painting emerged as a distinct genre and professional specialization in Western painting by the late 16th century, and has remained significant since then. Still life gives the artist more freedom in the arrangement of elements within a composition than do paintings of other types of subjects such as landscape or portraiture. 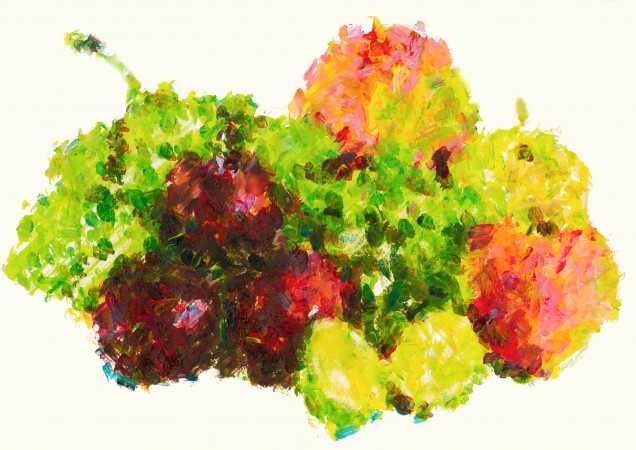 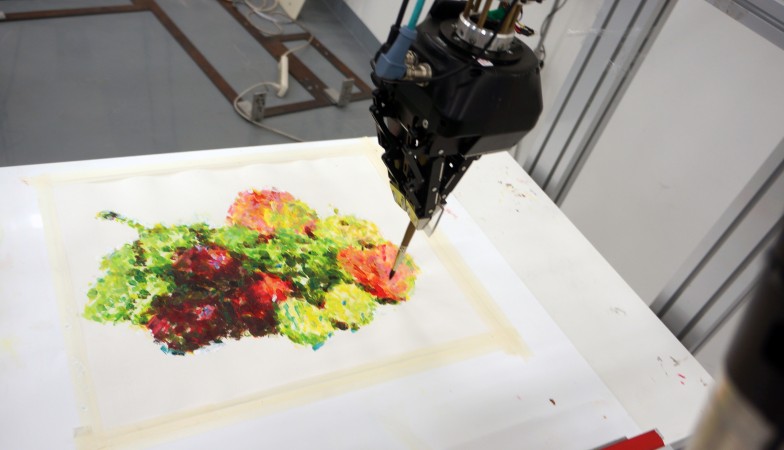 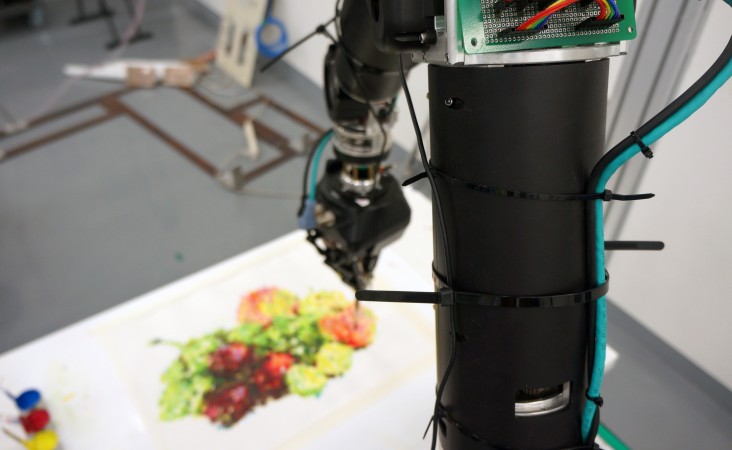 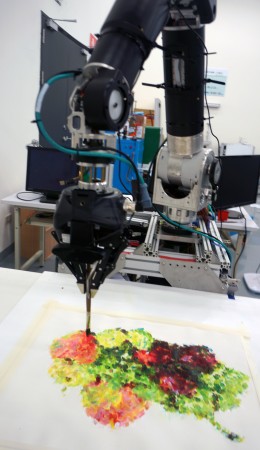 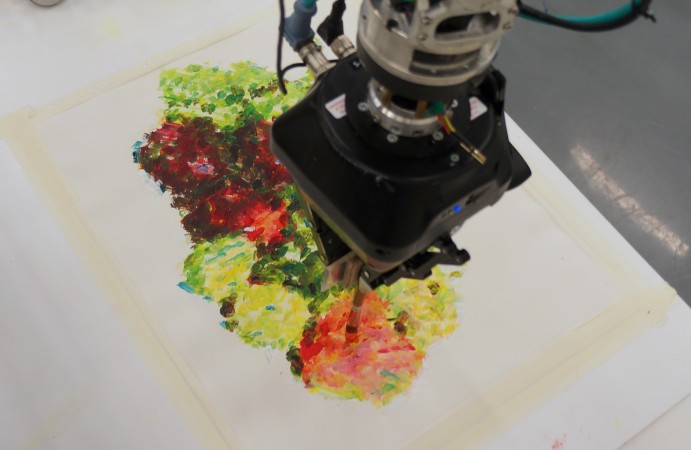 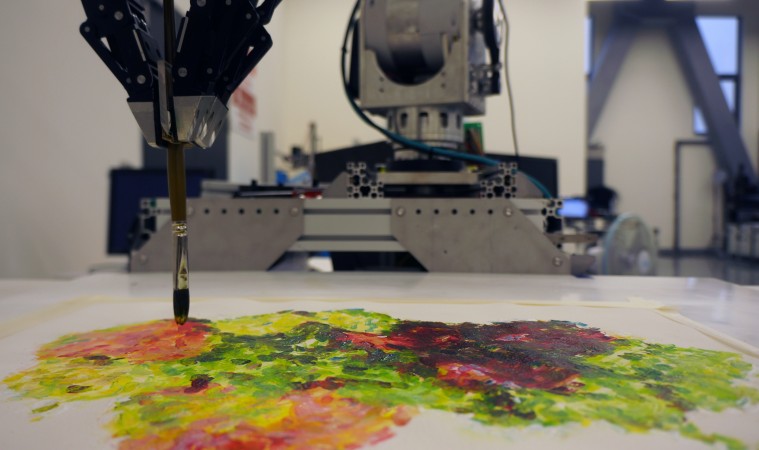 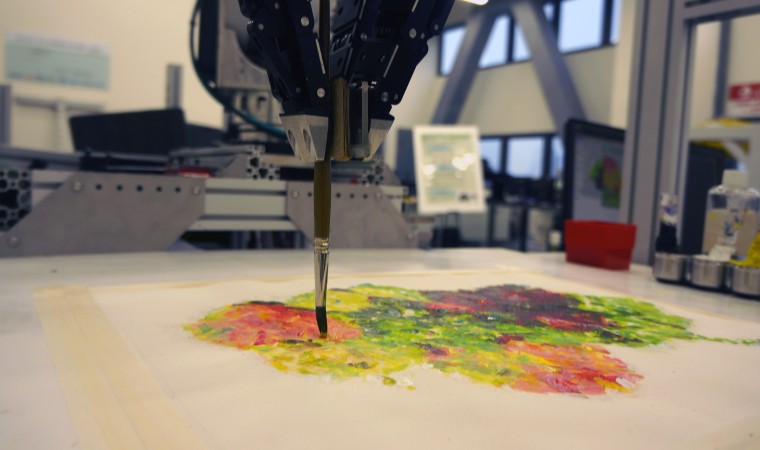