Lion is known to be the King of Beasts across most cultures of the world. This is mostly because of a lion’s appearance and partly because of the social structure of a pride and the lion’s role in the pride. A lion does possess a royal look and attitude. Also, living in a pride, a lion doesn’t need to hide itself or avoid any other animals including human beings. A lion lives in the open and controls its territory like a true king, sporting a ‘kingly’ mane and heading a pride that feeds him. 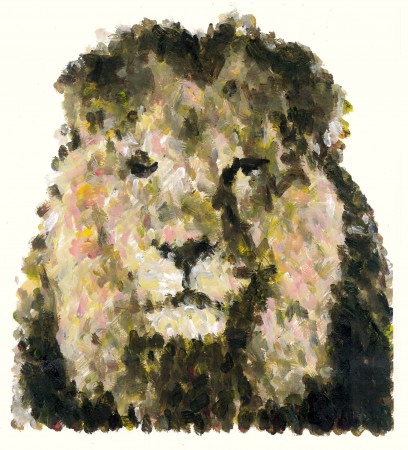 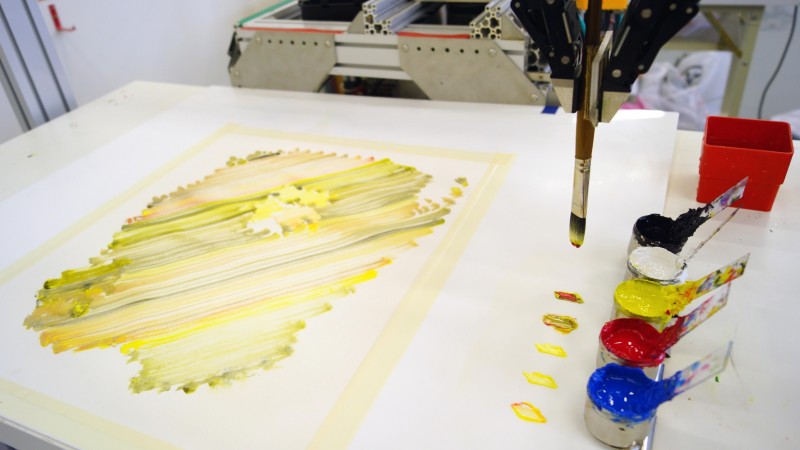 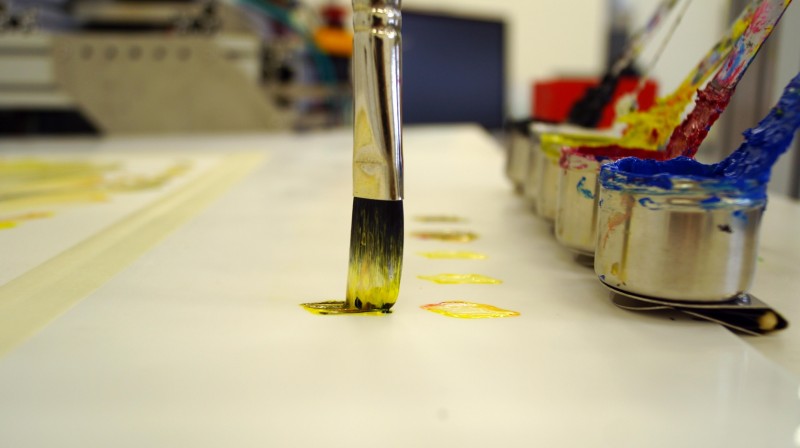 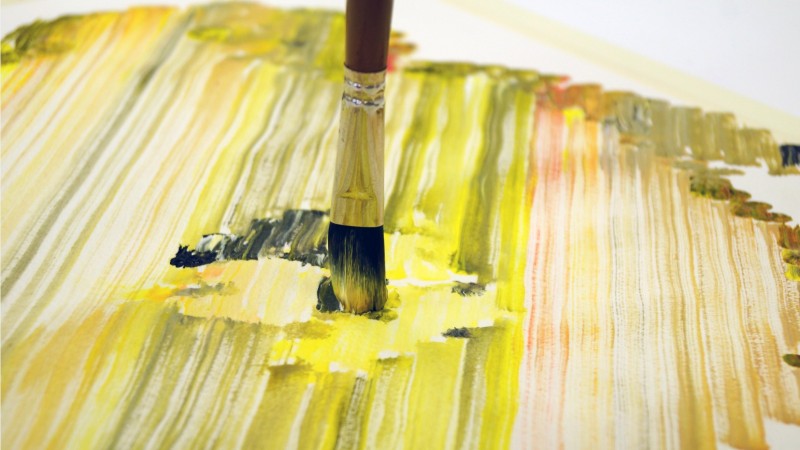 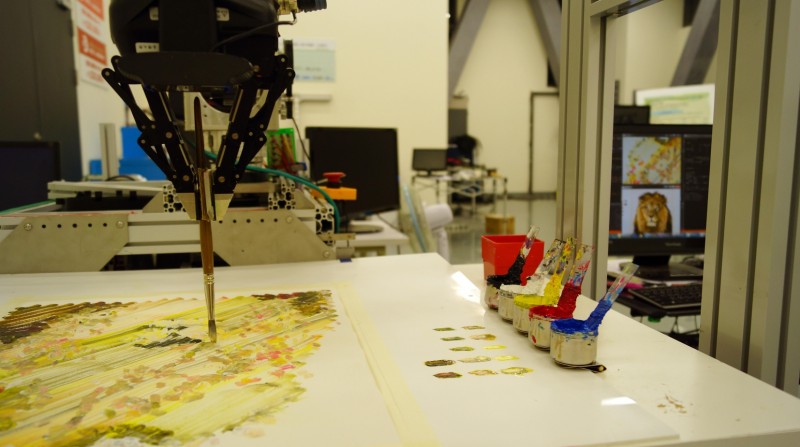 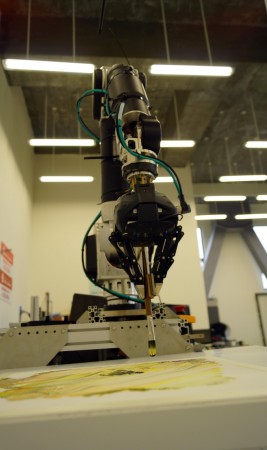 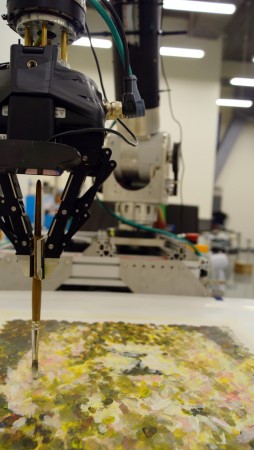 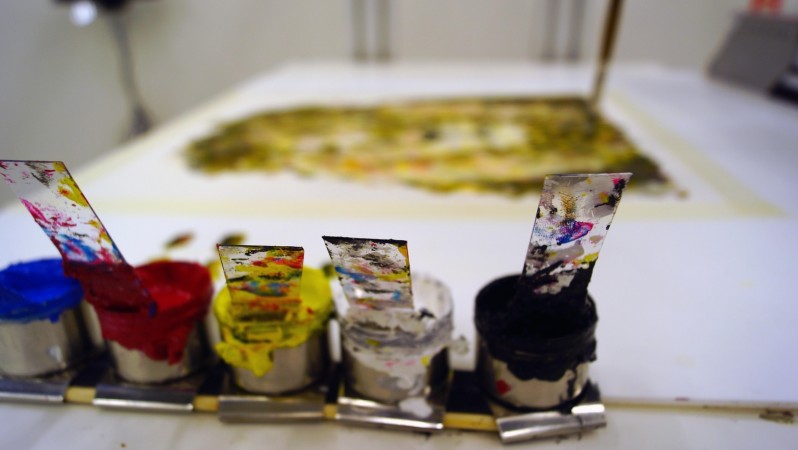 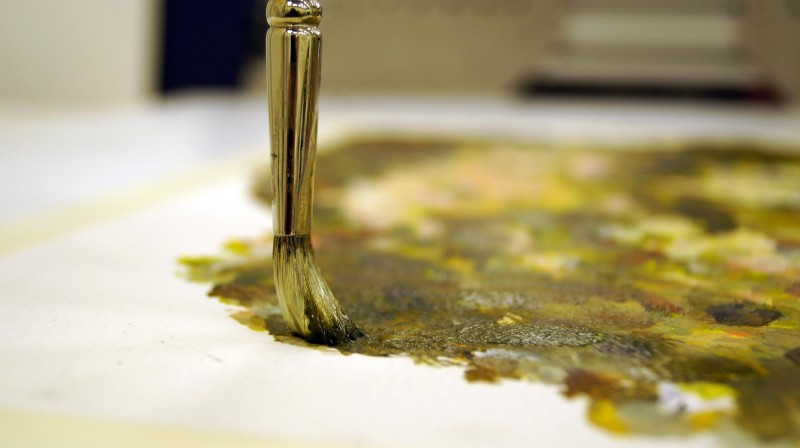 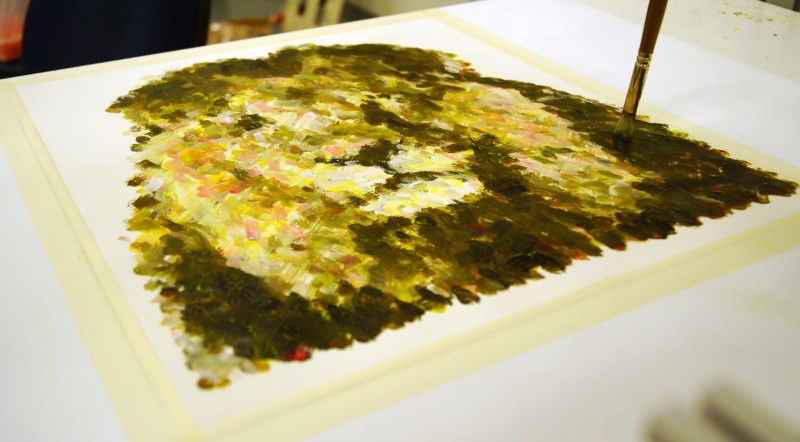