This is a crowd sourced reproduction of Gilbert Stuart Masterson's iconic portrait of George Washington. The picture was put up on a public website where anyone was able to visit and trace strokes over it. When someone traced strokes over the image, the robot would immediately paint the stroke on the canvas. Sometime in the morning of April 11, 2016 hundreds of people started visiting the site and fighting for control of the painting. When I realized how many strokes were waiting to be painted, I cut off people's ability to add more strokes. The robot then spent the next 3 days trying to catch up and paint everything that everyone had contributed. Each and every stroke can be seen in the time lapse. The image on the right shows the queue of strokes as they come in, where each stroke remains in the queue until they are eventually painted, at which time it is removed from that image. You can watch image on right to see how quickly the painting got filled with strokes, and how it took more than 3 days to paint each and every one of them. 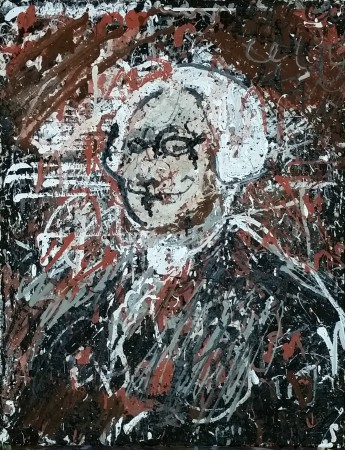 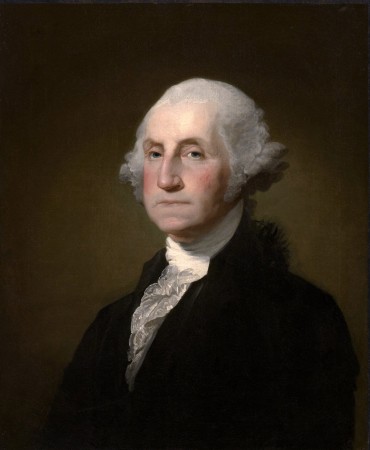 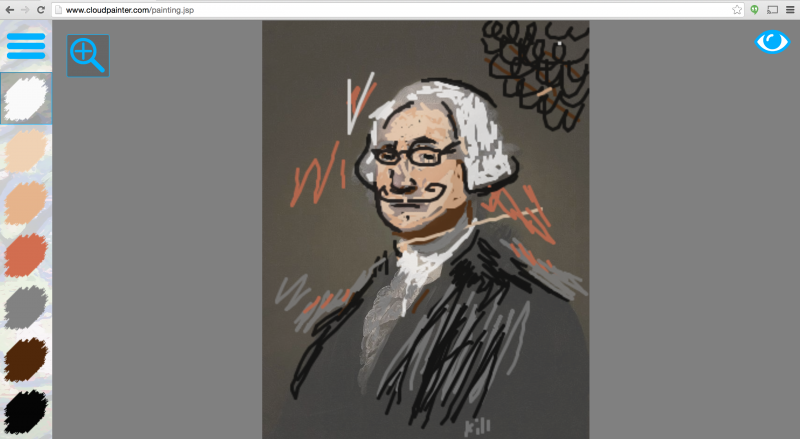 Crowd sourced public facing website where anyone anywhere could select colors and trace over the iconic painting to help paint it.

How people were adding strokes via a public website.