The Flame of Freedom

On March 18, 2014, students in Taiwan taken over several chambers of the parliament building, and at one point, tens of thousands were protesting in the streets . The triggering event was a proposed trade deal with mainland China, being pushed quickly through the legislature. The students are calling their protests "The Taiwan Sunflower Student Movement" — the flower is a symbol of hope. 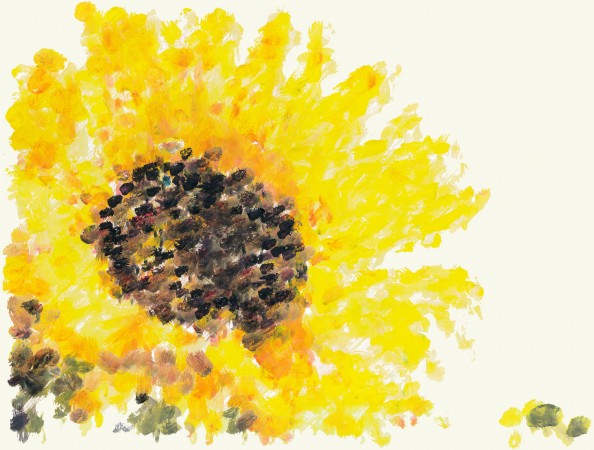 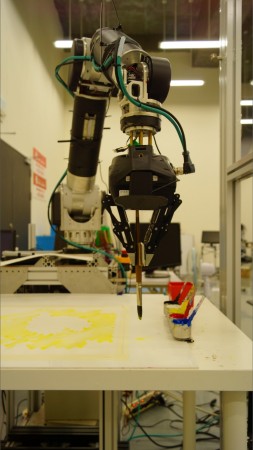 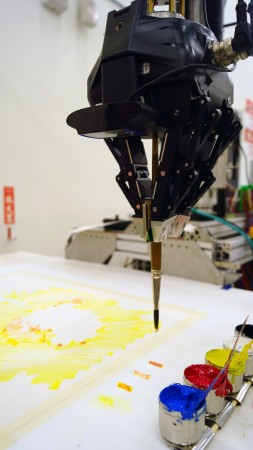 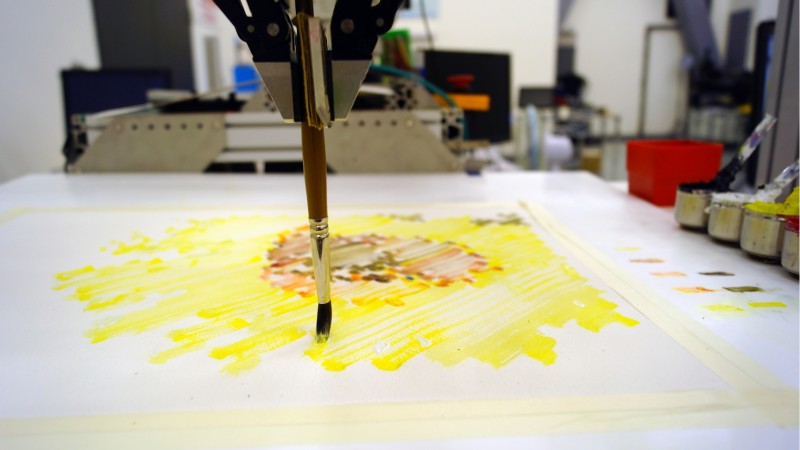 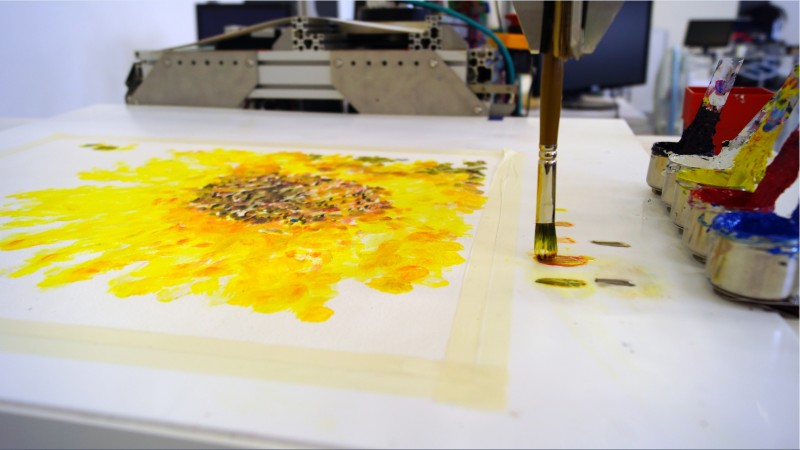 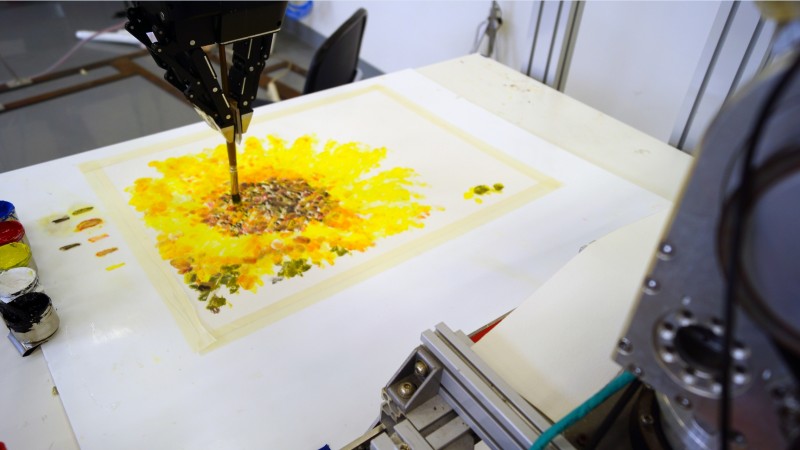 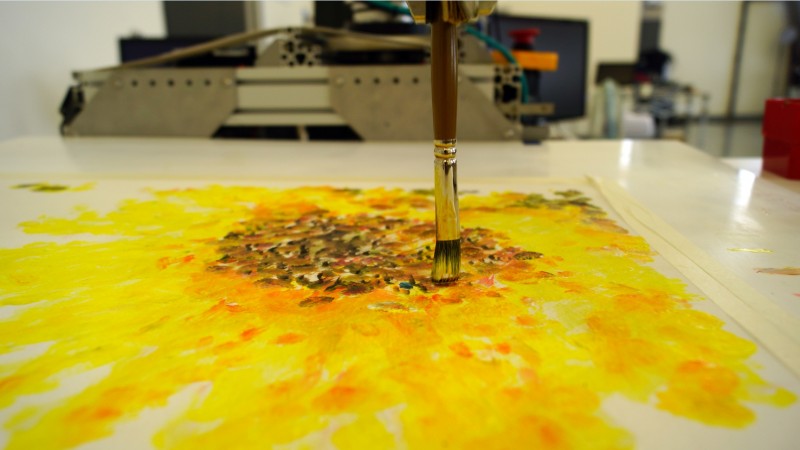 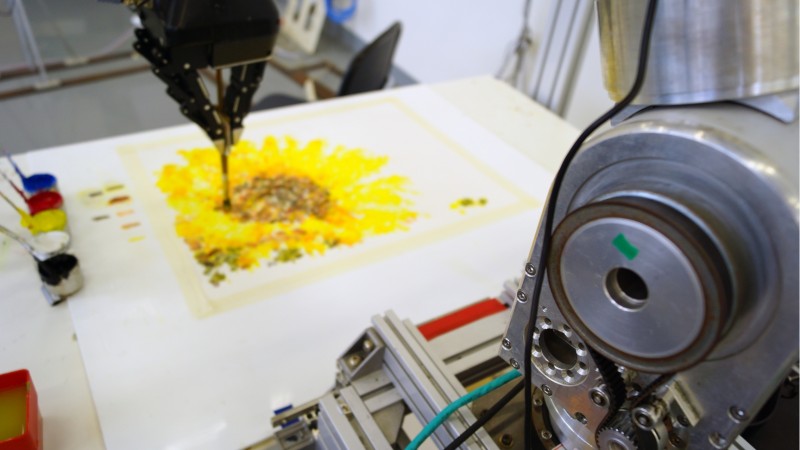 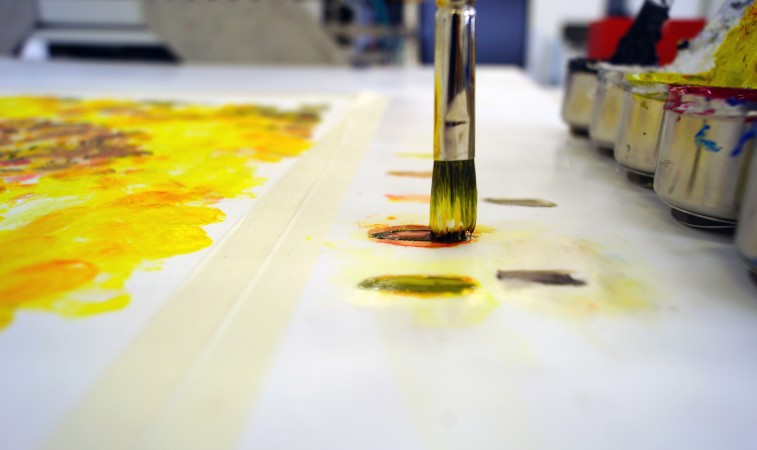 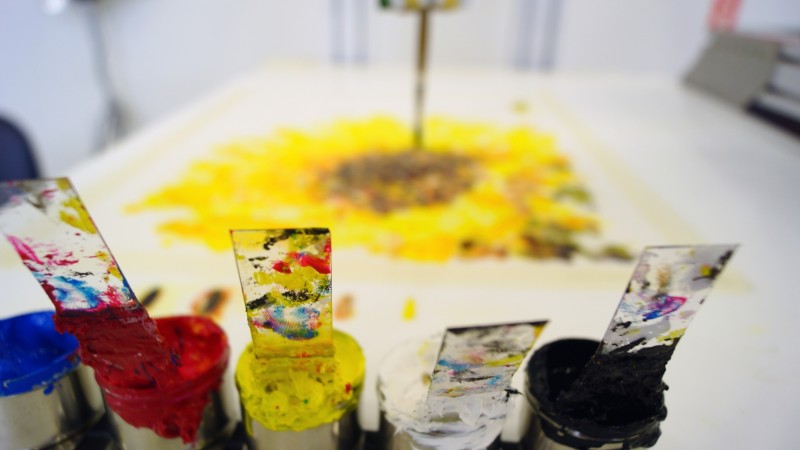 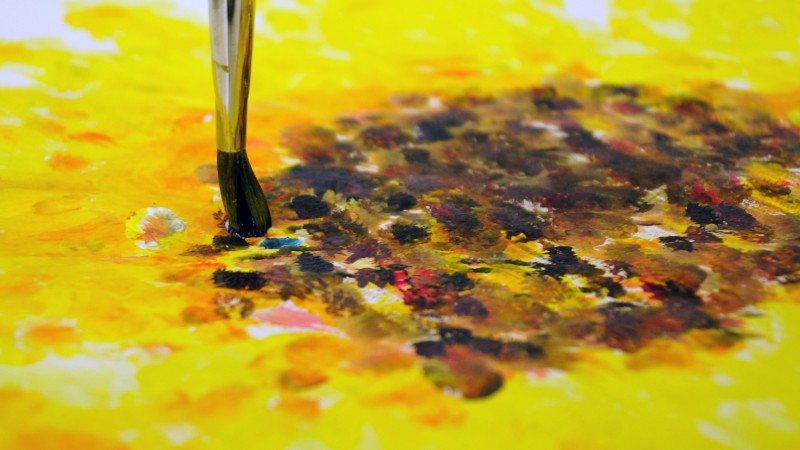 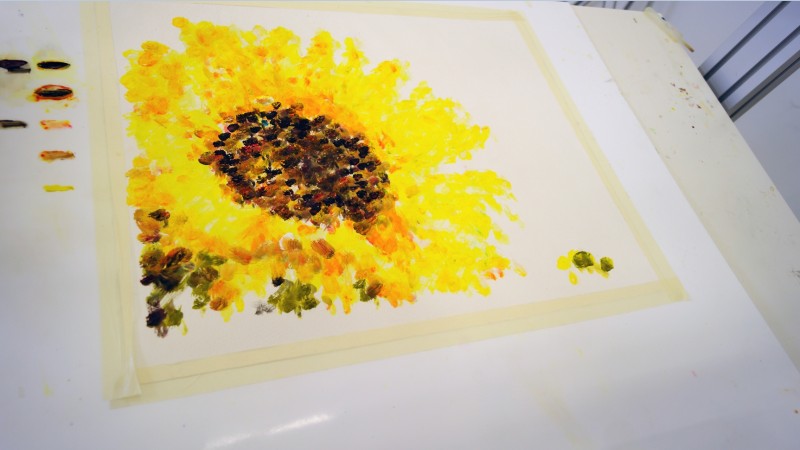