Self Portrait with Autonomous Robot

Self portrait by robot in autonomous mode. I gave the robot a photograph and it calculated 3 composition with 3 color palettes to paint the photo in three phases. The first phase used only 2 colors, while the second phase doubled that by adding 2 more colors, and the third phase doubled it again by adding another 4 for a total of 8 colors. Thumbnails of the three phases can be seen in the images. Also the progression of the robot through each phase of the painting can be seen in the attached time-lapse of its creation. The robots autonomous mode used many AI algorithms, though primarily it worked off of the three color colpositions/palettes generated by kmeans clustering - code for the alogrithm is included at following link: K-Means Clustering Algorithm - https://docs.google.com/document/d/1leOZarNYj7Jj9aXOI38spLTkvMWrZzFfUUOzlUno6bs/edit?usp=sharing 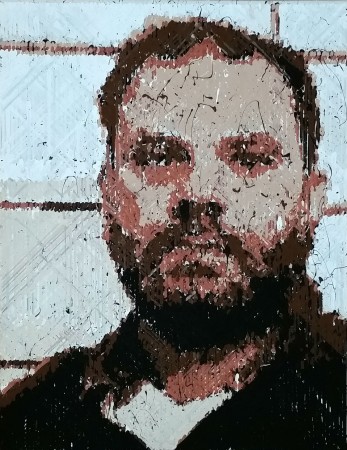 Self Portrait with Autonomous Robot 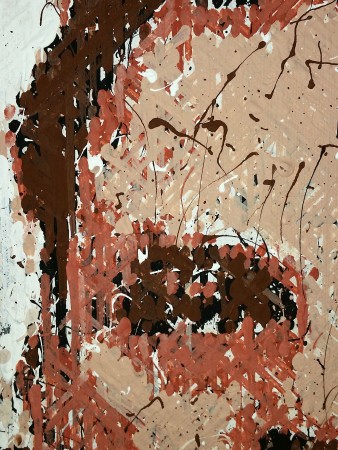 Detail of Self Portrait with Autonomous Robot 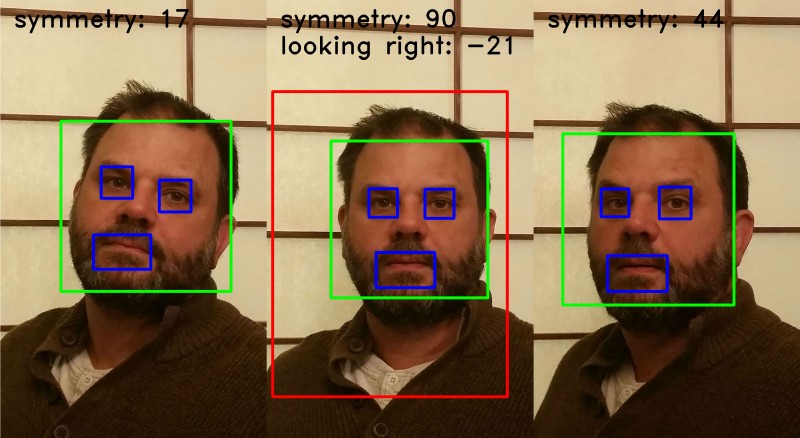 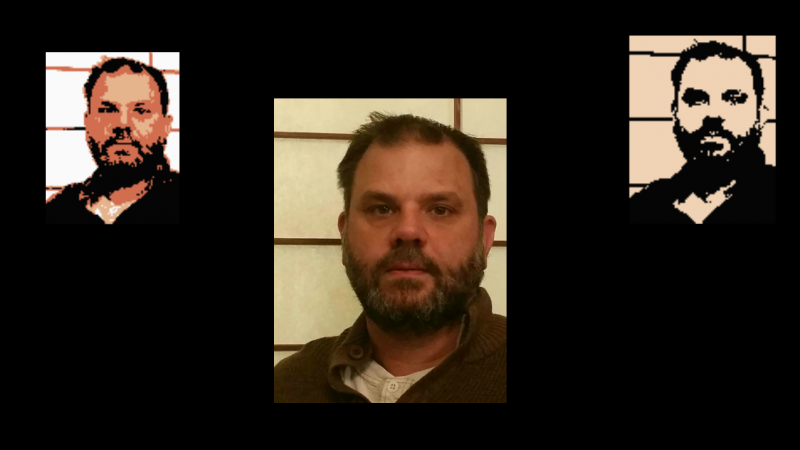 Step by Step description of Algorithms used in this work.